Race, Hegemony, and the Birth of Rock & Roll

The Blues Had a Baby and They Named it Rock & Roll

On his Grammy winning album, Hard Again, McKinley Morganfield (a.k.a. “Muddy Waters”) sings his song The Blues Had a Baby and They Named it Rock & Roll.1 What are the racial and social implications of this rebirth? In this study, I will argue that the cultural context during the birth of Rock & Roll was such that Blues music had to be “reborn” in order to enter into the predominantly white mainstream. From the perspective of a Blues musician, Morganfield’s use of the idea of rebirth is a subtle apology for the Blues, preserving the filiation and downplaying the issue of racial division. However, a more critical analysis of the situation questions the aptitude of rebirth as a metaphor for the process of change that was required of (Rhythm &) Blues music before it could be embraced as a mainstream art form. Contemporary scholarship suggests a range of terms as more accurate descriptors of this transformative process, including appropriation, assimilation, blanching, and subsumption.2 We can add terms like “translation” and “renaming” to this list, each bringing a slightly different perspective to the issue.3 By attempting to recognize a convergence of unseen or “behind the scenes” forces that cause this transformation to take place, the current study seeks to demonstrate their consequences not simply with respect to the development of popular music, but with respect to the larger relationship between popular culture and race in the latter half of the twentieth century.

This article was archived with permission from the Music & Entertainment Industry Educators Association, all rights reserved. Document also available from MEIEA Journal. 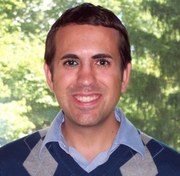 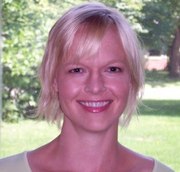