Home > Office of the Provost > PROVOST_PAPERS > 3

Scholarship and Professional Work of the Provost

Researchers concerned with the influence of television content on the perceptions and ensuing interpersonal interaction patterns of television viewers seem to be vigilantly devoted to determining the magnitude and direction of television influence. More specifically, questions revolve around two major themes: (1) When and to what degree will television viewing serve as a source of influence? and (2) Will the television impact primarily be prosocial or antisocial? With these two issues in mind, we argue that television has the potential to influence interaction in close personal relationships. Additionally, we provide evidence indicating that, contrary to popular opinion, the quality of the television message may be predominantly prosocial.

This paper has been withdrawn. 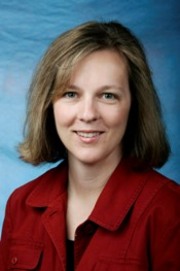